Translated from French to English by Ms Agnès Penot 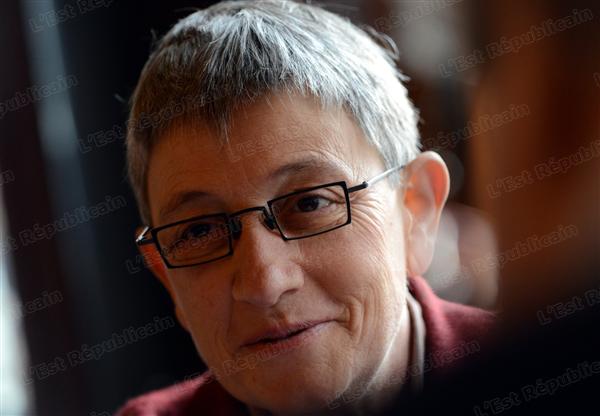 Mô holds a PhD in linguistics. She worked for nearly forty years as a speech therapist, while also teaching at the Nancy and Strasbourg medical schools.

Following the passing of her mother Jacqueline Burtin, Mô became the custodian of the Estate of sculptor Jean-Louis Burtin (1878-1940), a close friend of Émile Friant and his beneficiary. Mô has been immersed in Friant’s universe since her earliest childhood and learned about his art and technique from her mother.

Jean-Louis Burtin’s estate contained hundreds of works by Émile Friant, including paintings, drawings, studies, engravings and photographic plates. This early initiation and daily encounter with the artist led Mô to develop a passion for Friant and personally commit to promoting his work. For example, in 2006, she initiated and co-curated the exhibition Émile Friant, un nouveau regard for the Musée Georges de la Tour in Vic-sur-Seille. She has also organized several conferences and published many articles on various aspects of Friant’s work.

Since 2020, Mô has actively been working on the promotion of Friant’s art and accepted the presidency of its eponymous non-profit Association. She is deeply invested in the development of the Catalogue raisonné of Friant’s works. 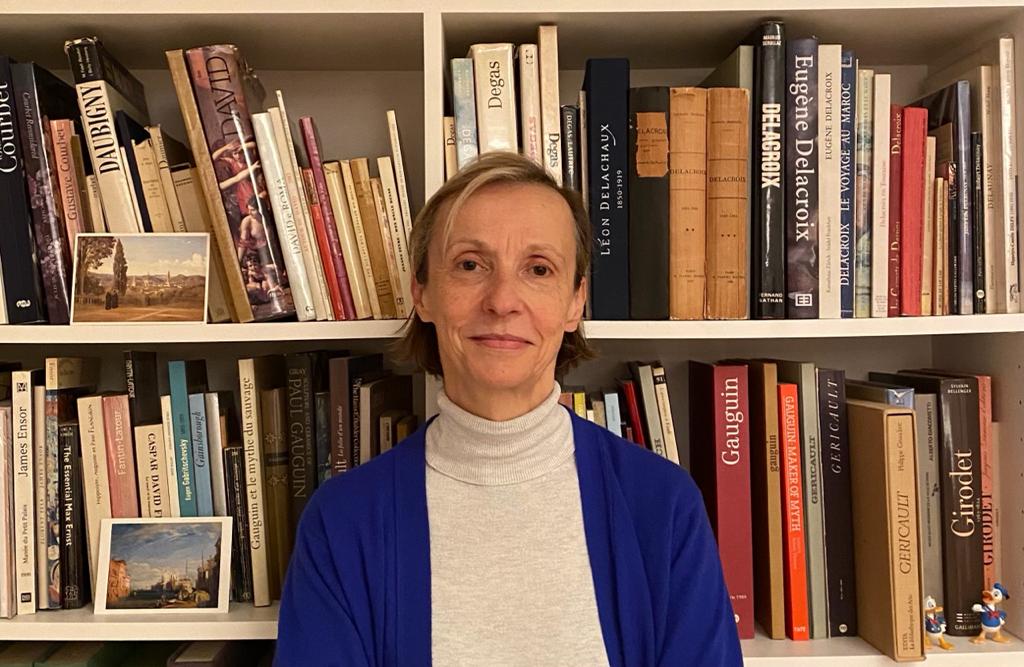 Pascale is an expert in paintings and drawings from the 19th century. In 1979, following her studies at the École du Louvre and the Sorbonne, she joined Sotheby’s. For forty years, she was the head of the 19th Century Paintings and Drawings department at Sotheby’s Paris.

During her career at Sotheby’s, Pascale has examined and studied numerous works by Émile Friant and other naturalist painters. In 2018 she worked on the estate sale of Jean-Louis Burtin, Friant’s friend, which contained no less than nineteen works by the artist, including two of his most famous pictures : La discussion politique (1889) and Le repas frugal (1894). This auction helped bring awareness to the art of Friant.

Since September 2019, Pascale has been working in Paris as an independant expert, and continues working for Sotheby’s Department of 19th century Paintings and Drawings. She gladly accepted a role in the development of Émile Friant’s catalogue raisonné, longing for many years to partake in such an interesting  project.  She is dedicated to working diligently on this long overdue catalogue raisonné on Friant. 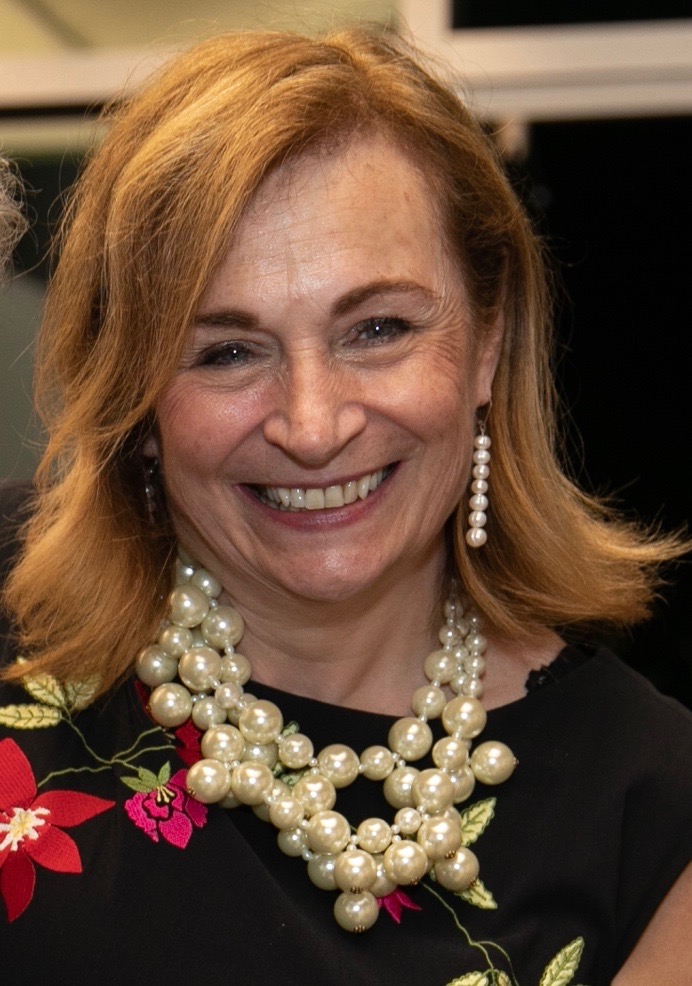 During her tenure at both Christie’s and Sotheby’s, Polly never left her specialty: 19th century European paintings. She organized almost a hundred auction sales in this area.

Her hands-on experience and personal taste led her to develop a deep knowledge on Naturalism. She has handled numerous works by naturalist artists, including Émile Friant, as well as Jules Bastien-Lepage, Jules Breton, Léon Lhermitte, Jean-François Raffaelli, among others. In 2005, Polly was thrilled to discover a lost, emblematic work by Émile Friant Ombres portées, which she sold at Sotheby’s New York, and is now in the Musée d’Orsay, Paris. 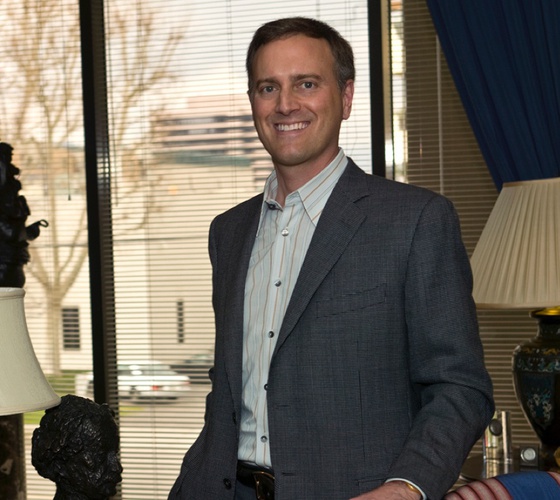 American businessman, Eric chose to live in California for its climate and natural beauty. Art lover and self-taught historian, he has been a collector of 19th century French paintings for 25 years. Determined to take his passion for 19th century art to the next level, in 2016,  he founded Gallery 19C in Los Angeles, a gallery dedicated to 19th century European paintings.

Eric is especially fascinated with the audacity and creativity of the 19th century French masters, who in a few decades, as they explored and pushed art forward, moved beyond the traditions of the old masters to the new world of Modern art. This duality between tradition and innovation throughout the 19th century is also of great interest to him. Stylistically, he is drawn to the 19th century traditional artists for their commitment to the academic teachings, technical virtuosity and quality of their art.

As an amateur historian, Eric knows that it is equally important to understand the developments in the art world in the context of the world around it. 19th century France is especially fascinating for its numerous political revolutions, as well as its socio-economic and technological advances. Eric enjoys Émile Friant for his respect of the traditions and uncompromising opposition to academic norms that get in the way of his artistic process. Friant likes to paint peasants, workers and the less fortunate, as well as his friends and the middle class.  Eric is attracted to Friant’s humanity and his ability to paint individuals, who almost always evoke an emotional response from the viewer.